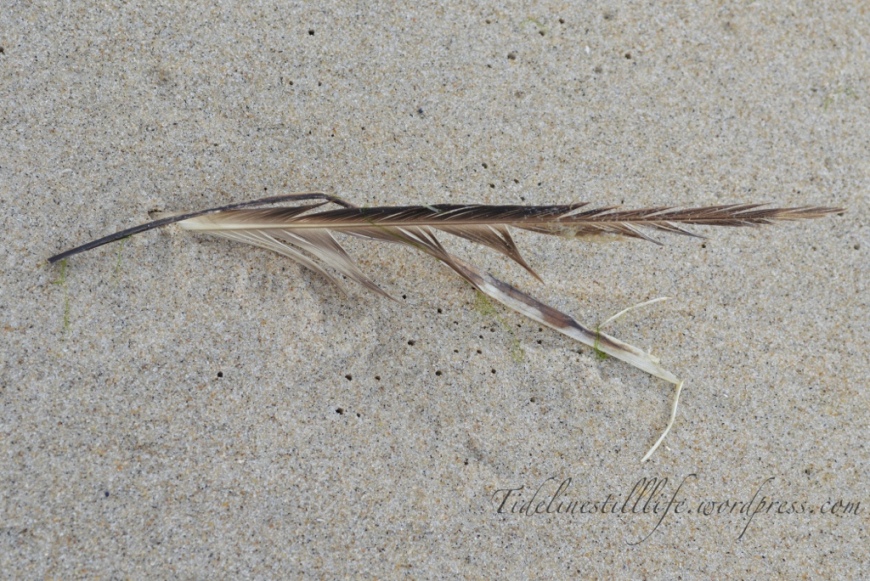 NJ, the fifth smallest state in the US has 130 miles of fantastic beaches. Dozens of little towns, each with their own personality, dot the coastline. At the heart of many of these towns is their boardwalk. From the five mile, family-centered boardwalk in Ocean City, to Atlantic City’s boardwalk and its casinos, to Spring Lake’s two miles of non-commercial boards, the boardwalk is the heart, if not the soul, of each of the towns.

Some of you may know that I am based at the Jersey shore. It was less than a year ago that we were ravaged by Superstorm Sandy. In late October 2012 the combination hurricane and nor’easter destroyed almost all the boardwalk in NJ north of Atlantic City, and along parts of the NY coastline, not to mention uncountable homes and businesses.

Even for those not familiar with this part of the world, it is likely that you have seen the iconic image that was shown around the world after the storm – Seaside Park’s Jet Star roller coaster sitting nearly intact in the ocean. That ride, along with many other attractions and businesses in Seaside Park were completed destroyed in the storm. The boardwalk itself was obliterated.

From the last weekend in May through the first weekend in September, summer rentals, day tourism, and vibrant boardwalk life serves as much of the financial base for many of these towns during our short summer season. This year many of the towns are just beginning to get back on their feet. Seaside Park serves as an example of what can be done with resources, ingenuity, and grit. While the Jet Star and other amusement rides were not rebuilt, the boardwalk was, and it was ready for Memorial Day weekend in May. Tourism was down, many homes and businesses were still under repair, but the summer season was more successful than anyone could have imagined after the destructive storm. The new boardwalk again took on the role as the heart of the town.

Yesterday a massive fire destroyed the Seaside Park boardwalk again, along with many of the businesses along its length. It broke the heart of many NJ citizen’s to hear that the firefighters had to deliberately destroy about 20′ of the new boardwalk in order to stop the fire from spreading further north. We stared at our televisions and kept up with Twitter news feeds in disbelief. As of this morning, the fire is contained, but not fully under control. Neither are the emotions of those of us who love the Jersey shore.

Seaside is not ‘my’ town. I never rode on the Jet Star, ate custard from Kohr’s, or had a slice from Three Brothers. But this is my shore. This is my state. These are the beaches where I learned to love the tide line.

I feel a bit broken this morning. I am fairly certain that most of us along the shore feel the same. So I will post this broken feather and reed and then go visit the tide line to refresh my spirit.

8 thoughts on “Broken (for Seaside Park this Morning)”