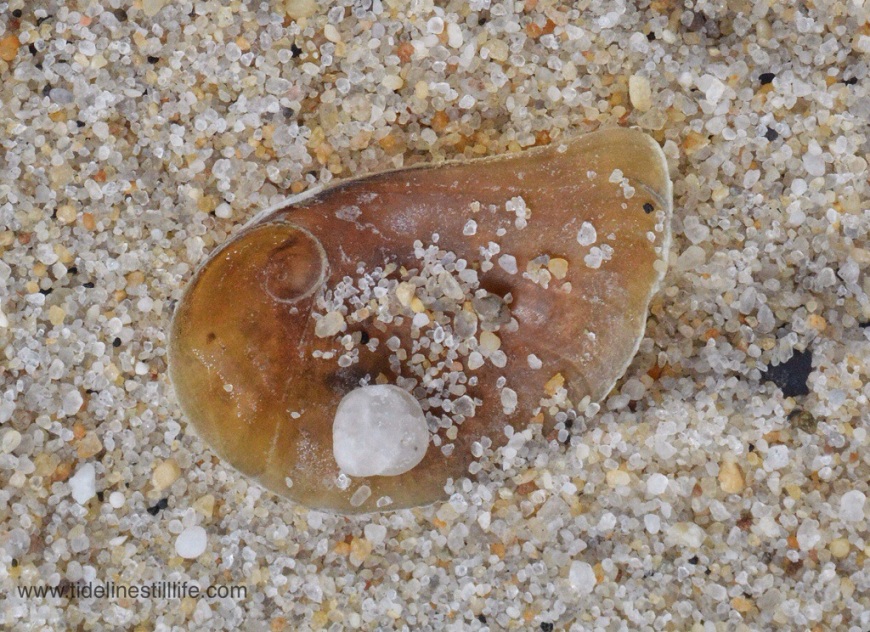 Those of you who have followed me for a while know that the objects in my photos are not rearranged or repositioned; I photograph the objects exactly as they are found. My still lifes have been created by the ebb and flow of the sea, the wind, the blowing sand, and natural variations in light. I simply capture what has already been arranged before it changes or disappears

With a major in art history under my belt, there is a strong tendency on my part to return to the foundations of what creates a solid composition; a composition that draws in the viewer, and which is a catalyst for extended engagement with the piece. Inspired by a Sarah Vercoe’s guest post on Leanne Cole’s photography blog (July 15, 2014) http://leannecolephotography.com/2014/07/15/up-for-discussion-the-golden-ratio/, I decided to go through some of my past photos to see where the Golden Ratio and the Phi Grid may be supporting the structure of my own pieces, or where these principles in nature may have drawn both my eye and my camera.

I have a life-long appreciation and love for the beauty and balance of form that is found in traditional still life painting, which often has one or both of these principles as a foundation for composition. However, the Golden Ration and Phi Grid, while found in nature, are not created randomly. It is highly unlikely that the pull of the tide and the west wind could create a Fibonacci spiral. I was interested in discovering if my attraction is to naturally occurring still lifes that utilize either of these underlying compositional elements in their arrangement, or in the objects that these compositions may contain. I found that sometimes this is the case. I plan to keep sorting through photos as part of this little bit of self-discovery.

Meanwhile, here is today’s photo, “Pebble, Operculum, and a Sprinkle of White Sand”, taken this spring in Sandy Hook, NJ. Even though I did not recognize his genius until I took this second look, I believe Fibonacci would be pleased with this capture.